The prediction of nanomaterial (NM) intestinal absorption is a key step in the evaluation of risks after oral exposure. The Caco-2 monolayer model is widely used to predict the permeability of substances across the intestinal barrier. The addition of M-cells should improve the relevance of the model for NMs, since transcytosis through M-cells is considered to play a major role in the intestinal absorption of particles. A Caco-2/Raji B co-culture was established to induce the transformation of enterocytes into M-cells. The model was characterized by monitoring the transepithelial electrical resistance (TEER) values and by scanning electron microscope (SEM) imaging. The translocation of TiO2 nanoparticles (NPs) was evaluated in the Caco-2/M-cell system and compared to that in a Caco-2 monolayer model. In addition, two different co-incubation periods (co-culture day 4 vs. co-culture day 7) and two different NP dispersion protocols (probe sonication for different periods and amplitude) were used to evaluate whether these experimental variables could influence translocation. The exposure to TiO2 NPs did not cause changes in the morphology or TEER values of the cell monolayers. A three-way ANOVA for the titanium levels in the basal compartment showed no interactions between the variables tested, but a significant contribution to the overall variance of the data by the cell model (p < 0.05). The levels of titanium recorded in the basal compartment were significantly higher (p < 0.05) than the background titanium levels only in the presence of M-cells. This work supports a relevant role for M-cells in nanoparticle absorption. However, a standardized protocol for the Caco-2/M-cell co-culture model should be established and well characterized before this can be used to compare translocation data among NMs, particularly if tested in different laboratories. 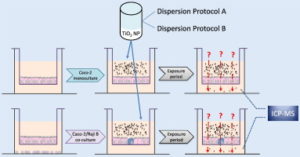 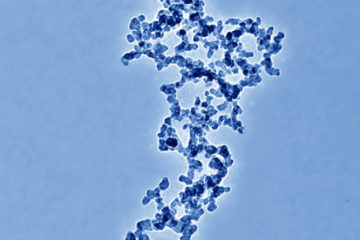 Article published in Nature nanotechonolgy: Advanced tools for the safety assessment of nanomaterials

On the 6th of July 2018 a group of scientists from various European research centres including LEITAT, published an article called Advanced tools for the safety assessment of nanomaterials in the Nature nanotechnology newsletter. This Read more… 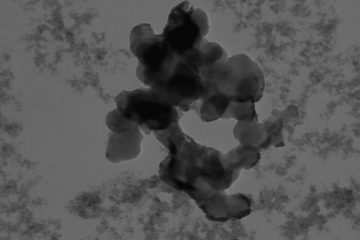 The European Union FP-7 project GUIDEnano developed a web-based guidance tool, which guides users to assess human and environmental risks of nanomaterial-enabled products throughout their life cycle. One of the aims in the GUIDEnano hazard Read more… 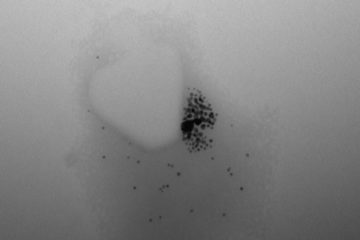 Within the EU FP-7 GUIDEnano project, a methodology was developed to systematically quantify the similarity between a nanomaterial (NM) that has been tested in toxicity studies and the NM for which risk needs to be Read more…