NANoREG: the effects of nanomaterials on human health and the environment and assess their risks

After four years of intense collaboration, eighty nine partners from the EU, Brazil and the Republic of Korea united in the NANoREG project, recently published the results of their work aimed at developing more efficient methods and strategies to test the effects of nanomaterials on human health and the environment and assess their risks.

Numerous Standard Operation Protocols (SOPs) for testing nanomaterials have been developed and evaluated with respect to their reliability, reproducibility and relevance. New insights have been developed on the importance of a standardized way of preparing dispersions, the need to characterize test media before and during experiments, the applicability of in vitro tests, the use of High Throughput Screening (HTS) just to name a few. The results and knowledge acquired has been integrated in the NANoREG Framework and accompanying NANoREG Toolbox providing, among others, a risk assessment (RA) scheme that supports a more cost-efficient RA of nanomaterials.

Partners produced a large set of well-defined experimental nanoEHS data. This dataset (over 20.000 data points related to more than 6000 experiments), is of great value in- and outside the project since the data on exposure and effects are linked to accurate physical-chemical data of the tested nanomaterials.

The NANoREG partners have proven that it is feasible to come to a concerted action regarding the materials to be tested, test methods and cell lines to be applied, quality checks, etc. Such concerted action is an absolute must for generating meaningful data. All deliverables and experimental data are publically available in the NANoREG Results Repository. This makes it possible for other projects to build on the results of NANoREG. Currently ongoing EU projects NanoReg2 and caLIBRAte will further elaborate on the data generated in the project.

The NANoREG Final Report comes forward with several recommendations for the European Commission and EU Member States such as “opening up experimental data (without commercial value)” as a condition for funding new nanosafety projects.

The results of the project are important building blocks for “the White Paper process” of the H2020 project ProSafe. This process aims at developing a White Paper with recommendations for regulators and innovators regarding cost efficient risk assessment of nanomaterials now and in the future. In this context, a ProSafe Task Force of senior experts evaluated a great number of nanosafety projects, including NANoREG, concerning the regulatory relevance of their results and generated data sets. The results of this evaluation are condensed in the “the Joint Document”. A draft of this document was discussed during a scientific conference that was organized by ProSafe together with the OECD from 29 November – 1 December 2016. This conference also was the final meeting of the NANoREG project. The final Joint Document together with the NANoREG Framework and Toolbox form the basis for the White Paper. A draft of the White Paper will be available for consultation in June this year.

For more information you can contact the Project Officer NANoREG. 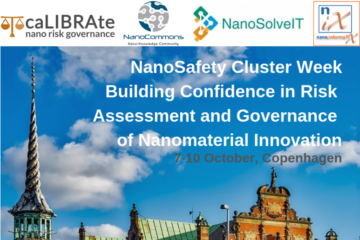 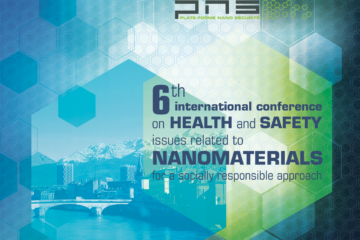 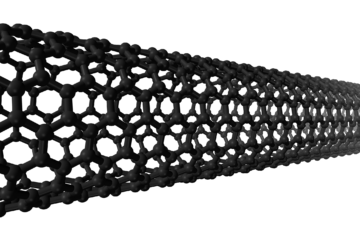